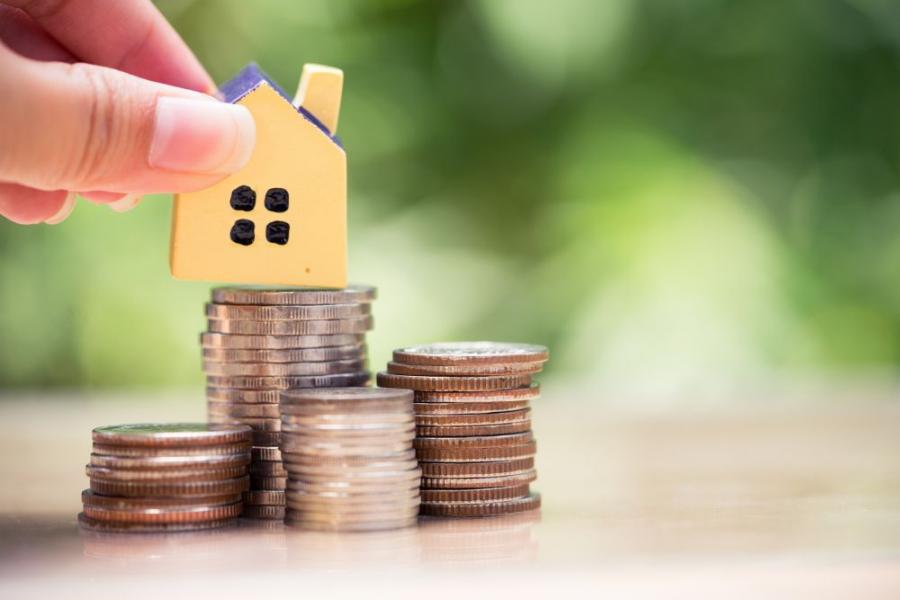 Amazon is following the lead of other tech giants by looking for ways to help solve affordable housing woes that plague areas where it has offices. Tech companies have long been blamed for fueling surging home prices that push out local residents who seek more affordable housing.

Amazon.com Inc. announced it would commit more than $2 billion to create and preserve affordable housing at three of its main employment hubs—Seattle; Arlington, Va.; and Nashville, Tenn. It plans to invest in affordable housing over the next five years in the regions.

The bulk of Amazon’s $2 billion commitment will go toward low-cost loans to preserve or build affordable housing. The online retail giant also says it will offer grants to public agencies and minority-led housing organizations.

“We don’t have control over how the [housing] markets respond to a large employer coming into the market or expanding in the market, but we can play a role in how Amazon’s growth is impacting our local communities,” Catherine Buell, head of community development for one of Amazon’s philanthropic arms, told The Wall Street Journal.