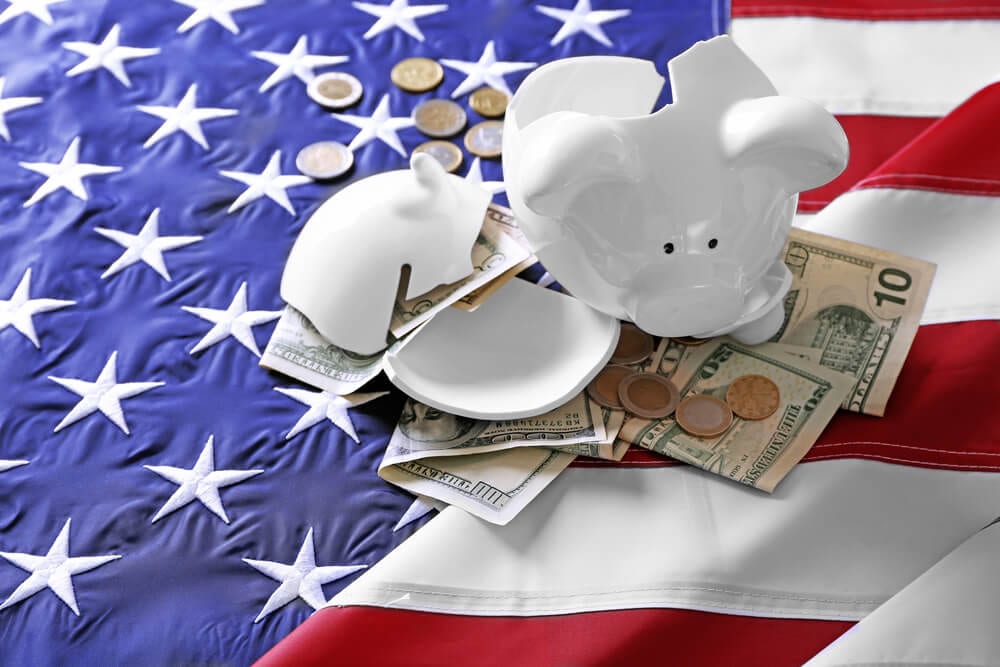 On Aug. 24, President Biden announced the cancellation of $10,000 in federal student loan debt for most borrowers making less than $125,000 annually.

But student loans account for less than 10% of household debt in America, which reached $16.15 trillion during the second quarter of 2022.

“We shouldn’t be panicked about the level of household debt right now, but we should be concerned about it,” said Katherine Lucas McKay, associate director at the Aspen Institute Financial Security Program. “I think it’s particularly important for policy leaders and leaders in the financial world to pay attention to who and where we start seeing greater challenges.”

Policy plays a vital role in keeping household debt in check. Experts say outdated procedures such as wage garnishment, in which an individual’s earnings are withheld for the payment of a debt, are in dire need of a policy update. A survey found that about 7% of workers in America had their wages garnished, according to the most recent study in 2016.

“For folks who have higher debt loads, they’re actually getting their wages garnished or seized at really high rates,” according to Lucia Mattox, senior policy manager at the Center for Responsible Lending. “Currently at the federal level, only $217.50 is protected in someone’s weekly paycheck and that bill hasn’t been updated since the late ’60s.”

The government can also play a potential role in reducing certain kinds of borrowings, such as medical debt that is currently held by roughly 23 million Americans.

“There’s been a lag in the southeastern states of expanding Medicaid so we know that medical debt is going to be increasing,” said Mattox. “But if there’s a way to expand Medicaid so that folks are better supported in terms of their medical expenses that’s going to be a way to alleviate that burden.”