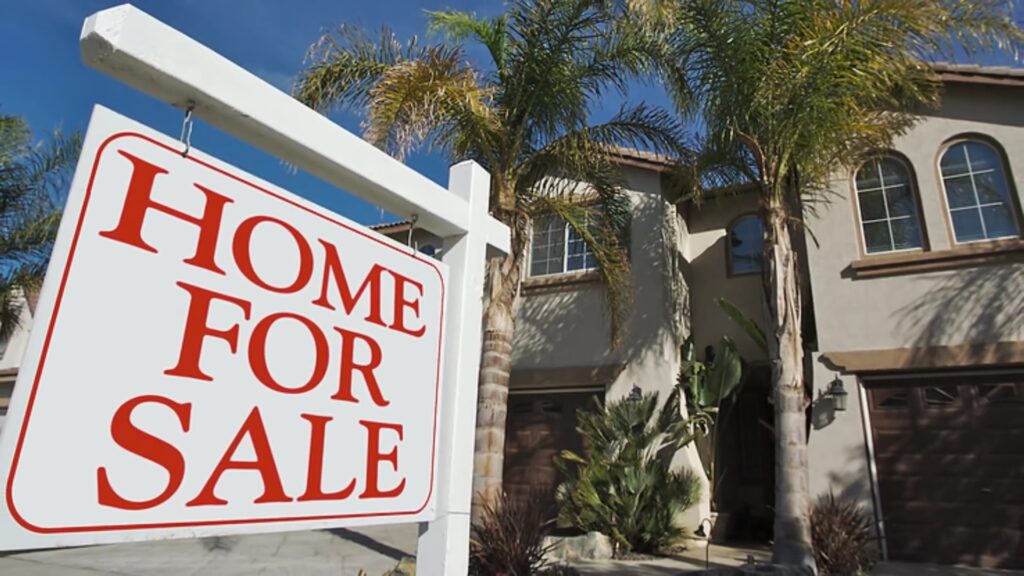 Home sales are booming across Central Florida, but only a couple of markets are among the most affordable and stable in the state, according to a recent study.

Melbourne and The Villages rank among Florida’s top 10 healthiest housing markets, according to a report by New York-based finance tech firm SmartAsset. That means these communities offer homes that keep their value, are affordable for local workers and residents live in them for multiple years.

Here’s a closer look at how the local markets fared:

The report measured stability with two equally weighted indicators: the number of years people remain in their homes and the percentage of homeowners with negative equity. To measure risk, it used the percentage of homes that decreased in value. To determine housing market fluidity, it looked at data on the average time a “for-sale” home in each area spent on the market — the longer homes take to sell, the less fluid the market. Finally, it calculated affordability by determining the monthly cost of owning a home as a percentage of household income in each city.

Boosted by 55-plus segment

The success of The Villages, a residential community for residents ages 55 and up, is hardly a surprise. The 55-plus housing market is surging, with builder confidence in that segment hitting a record high in the third quarter, according to a National Association of Home Builders survey.

“Like the broader housing market, low interest rates and the importance of home are helping to lift market sentiment,” National Association of Home Builders Chief Economist Robert Dietz said in the report. “The rebound in the stock market also has contributed to demand for the 55-plus housing market.”

The Villages was the nation’s best-selling community in the first six months of the year. Meanwhile, local developers recently have proposed 55-plus communities, including a townhome subdivision in Orlando’s Pine Hills and apartments in Avalon Park Orlando.

Trends in the housing market are important because the sector often is considered a reflection of the overall health of the local economy. Every home sale in the state has an estimated local economic impact of $77,858, according to a 2018 study by the National Association of Realtors.

Across Orlando, home sales rebounded in October after a slight slowdown in September. There were 3,634 homes sold in the region in October, up 4% from September and up 25% from the 2,906 homes sold in October 2019, according to the most recent data from the Orlando Regional Realtor Association. Prices remained high, with the median home price of $269,950 up 11.6% compared to a year ago.

The staff of the Dayton Business Journal contributed to this story. credit to Alex Soderstrom