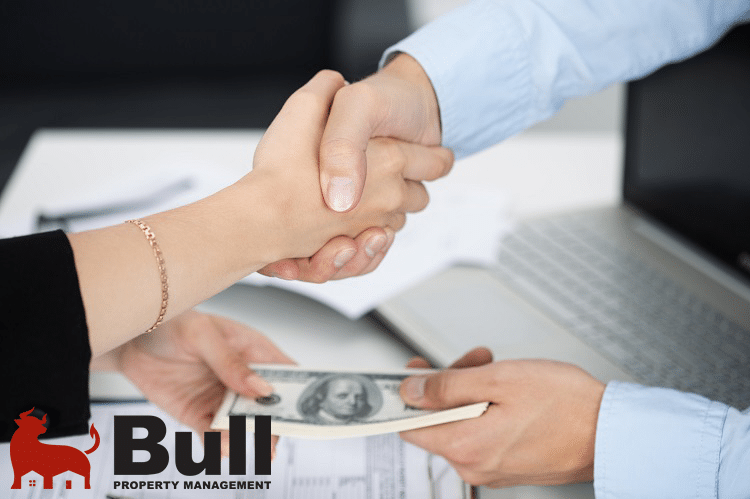 For the most part, the U.S. economy has been in emergency mode for the past three months – with the government printing money to keep the wheels turning.

The pandemic unleashed a series of debilitating blows that clearly has crippled the economy and forced billions of people across the world to adjust their behavior when it comes to working, shopping, playing, dining – pretty much every facet of their lives.

Those adjustments made by consumers are about to hit the U.S. economy in a big way, one that eventually will determine the winners and losers across all industries as employers adjust how they sell products and services.

What will come under the microscope in the next two quarters will be the performance and risk assessment of the financial services industry.

Credit ratings giant Fitch put out a report on June 23 warning that the agency is bracing for asset-quality deterioration and rising defaults in commercial real estate (CRE) loans, with the biggest downside risk for smaller and regional banks that relied on CRE to pad their portfolios.

“CRE, in totality, is a lot smaller of a business, percentage wise, for bigger banks than the community and regional banks,” said Christopher Wolfe, managing director of North American Banks for the New York-based ratings agency. “Between 2005-2008, banks got hurt because of weak underwriting processes. However, this time it looks quite different.”

Because CRE loans are secured, the elevated loan defaults may not reflect a spike in banks’ loss provisions – yet. As it is, with a forceful nudge from federal and state governments, banks have been offering payment deferrals or interest-only payments to a lot of their customers that could last through the end of the year.

“We really don’t know what the consequences would be, long term,” Wolfe opines when talking about the eventual effect of additional liquidity through various programs from the Federal Reserve and the passage of the CARES Act. “We haven’t see this movie before, but it already looks like banks have dialed in their risk-appetite for CRE loans.”

Without question, banks themselves are in a much stronger position than they were during 2008, when they were part of the problem that almost brought down the $20 trillion economy.

This time, however, banks could play a role in solving the impending crisis. Already, thousands of community, regional and large financial institutions have played a pivotal role in moving money to small businesses through the U.S. Small Business Administration’s Paycheck Protection Program. That resulted in millions of additional workers staying off the bursting-at-the-seams unemployment lines across the country.

The banks’ next challenge would be how to manage loan portfolios.

If financial institutions start calling on CRE loans for fear of a worsening economy, then office, retail and industrial projects all across the country may come to a halt, thereby paralyzing our economic rebound.

Inevitably, some CRE loans will collapse in the coming quarters but most of them will likely need some form of assistance to get back on firmer ground.

The big question – how long can lenders remain patient?

We may soon find out as banks prepare to deliver their yearly guidance when announcing their second quarter earnings.