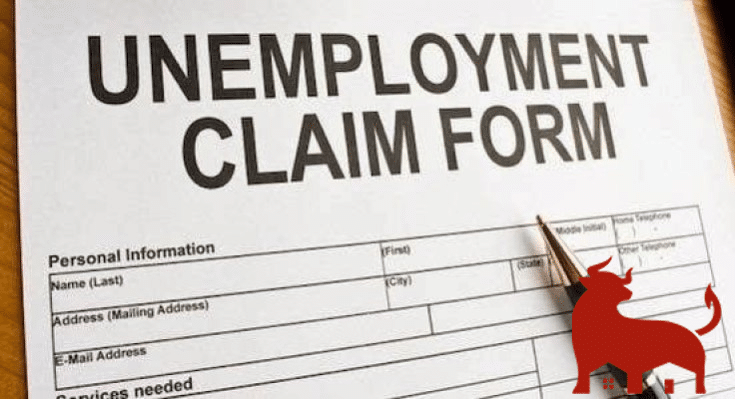 Florida saw a slight decrease in week-over-week first-time unemployment claims for the week ending June 27 — but it still ranked among the worst five states.

Florida has been reopening slowly since May, but a rise in recent cases has caused the state to implement new policies that may challenge some businesses.

Here’s how area counties stand for unemployment claims from March 15-June 13, the most recent data available, according to the Florida Department of Economic Opportunity:

The state has paid just 1.6 million people, or 62.4% of 2.56 million confirmed unique claims received between March 15-June 30, according to the most recent data available from the state.

Seasonally adjusted new unemployment claims across the U.S. were at 1.427 million for the week ending June 27. That figure is down from a revised total of 1.482 million new claims during the prior week.