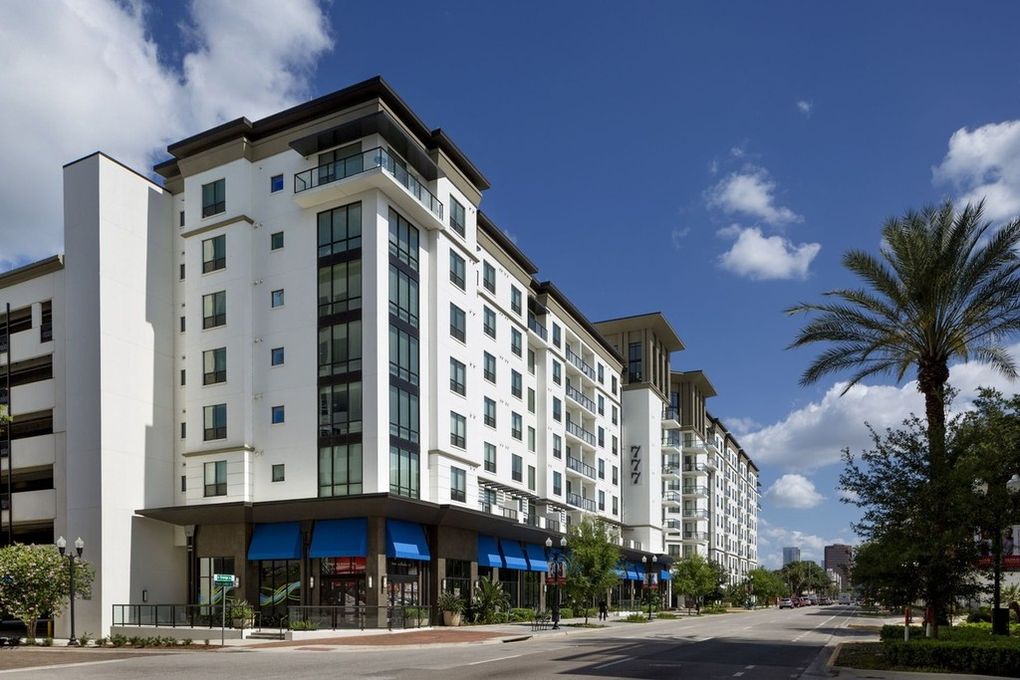 Home prices in June were 18% higher than during the same month last year, according to the S&P CoreLogic Case-Shiller Indices.

“It’s important to bear in mind that deceleration and decline are two entirely different things, and that prices are still rising at a robust clip,” wrote Craig Lazzara, managing director at S&P Dow Jones Indices, in a release. “June’s growth rates for all three composites are at or above the 95th percentile of historical experience. For the first six months of 2022, in fact, the National Composite is up 10.6%.”

In the last 35 years, only four complete years have witnessed increases that large, he said.

Another report last week showed home prices declined 0.77% from June to July. It was the first monthly fall in nearly three years, according to Black Knight, a mortgage software, data and analytics firm.

While the drop may seem small, it is the largest single-month decline in prices since January 2011. It is also the second-worst July performance dating back to 1991, behind the 0.9% decline in July 2010, during the Great Recession.

Home prices are softening due to rising mortgage rates, making an already expensive housing market even more so. Sales of both new and existing homes have been dropping for several months, leading some economists to call a housing recession.

“We’ve noted previously that mortgage financing has become more expensive as the Federal Reserve ratchets up interest rates, a process that continued as our June data were gathered. As the macroeconomic environment continues to be challenging, home prices may well continue to decelerate,” said Lazzara.