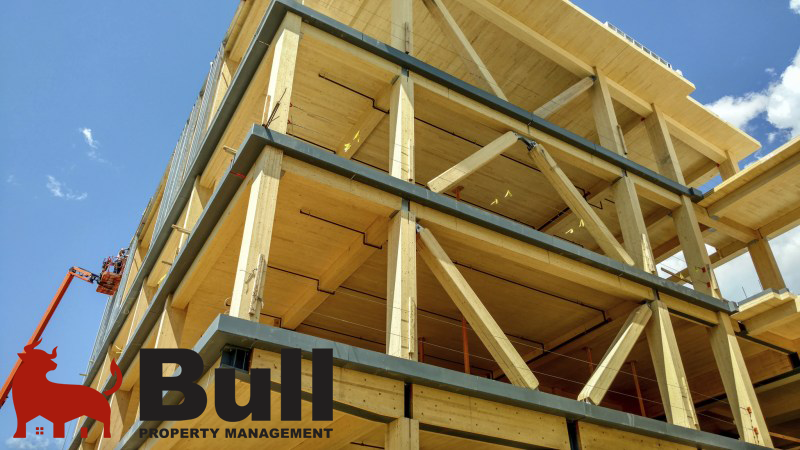 Eighteen proposed housing developments stalled by a contradiction between Orange County’s rezoning process and a state law now have a path forward.

The Orange County Board of County Commissioners on July 7 unanimously approved a change to the county’s comprehensive plan and voted to abate a county ordinance dealing with school capacity. This temporarily pauses the longstanding way the county, and the municipalities within it, review rezoning changes for residential developments that would add students to overcrowded schools.

During the six-month pause, the county will consider a change to the ordinance, while the county commissioners will have the ability to approve or reject requested rezoning in the meantime.

This is the first step forward on the matter, which has held up 18 proposed housing developments since it became an issue last summer.

Capacity enhancement agreement fees are collected by the county when new developments will add students to nearby schools and overcrowd them, and they satisfy a requirement in the county’s charter. But no capacity enhancement agreements have been processed since a state law went into effect on July 1, 2019, nullifying those fees by requiring credits to be given back to developers.

During this year’s legislative session, lawmakers failed to pass a proposed amendment that would have tweaked the state law and resolved the problem. Orange County is the only county in Florida facing this issue because of the unique way it handles school capacity fees.

“We need to get these homes built, and we ultimately need to have the sufficient funding for the schools,” District 2 Commissioner Christine Moore said during the meeting.

Moving forward, the new language for the comprehensive plan will be up for fine-tuning at a series of public hearings between July and September, Orange County Director of Government Relations Chris Testerman said during the meeting.

Developers, homebuilders and trade groups have pushed for a resolution to the snag, with several of them submitting comments to the board at its June 2 meeting. The housing hitch not only has jammed planned developments, but it also has created uncertainty for planning new ones, they said.

The residential market has been hampered by the pandemic, as local home sales declined in May, the most recent month with data available. There were 2,127 homes sold in the region in May, down 44.1% from the 3,806 homes sold in May 2019 and down 11.1% from the 2,393 homes sold in April, according to the Orlando Regional Realtor Association.