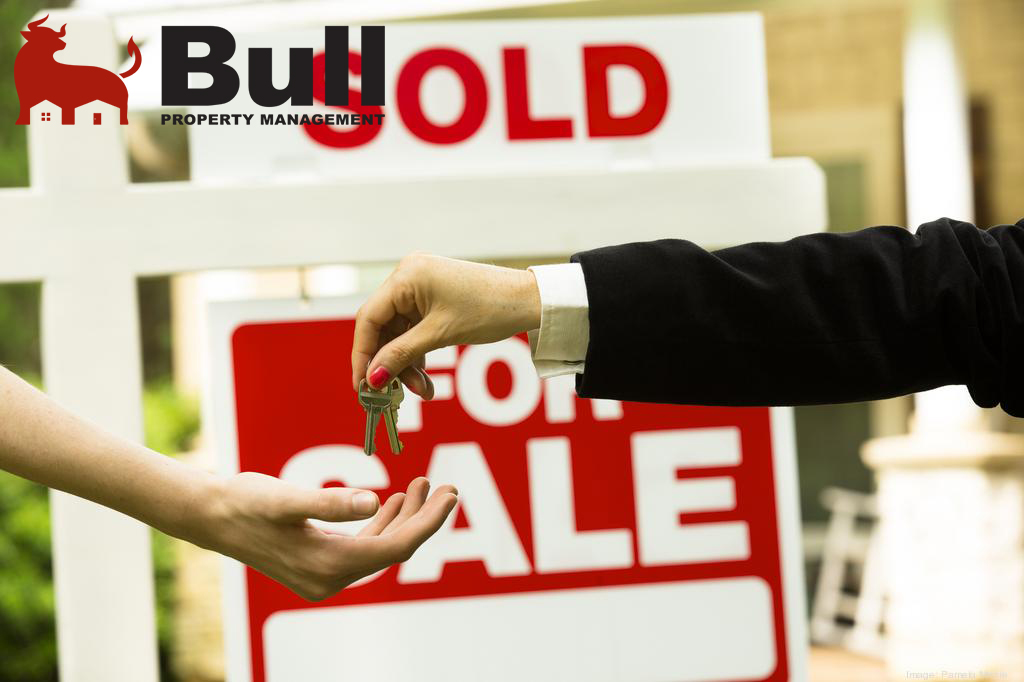 In fact, the Winter Park-based Realtor has worked 15 consecutive days. That’s because demand for local homes is incredibly strong right now, and she’s working to keep up, she told Orlando Business Journal.

While the coronavirus pandemic slowed the local housing market in April and May, new data shows the residential sector is roaring back. And Orlando agents are dealing with intense buyer demand, exacerbated by the region’s lack of available units.

When Elias recently arrived at a showing in Eustis, she had to wait in line to see it. She showed up at 5 p.m. on a weekday, the home’s first day on the market. When she exited the home, two more couples were waiting to see it, she said.

“It was like Grand Central Station,” said Elias, the founder of Winter Park-based Urban Dog Group at Coldwell Banker Realty.

Indeed, the numbers show a flurry of activity in the housing market this summer. Local home sales jumped nearly 46% between May and June, according to the Orlando Regional Realtor Association, and that resurgence continues into July. New home listings in Orlando were up 7% week-over-week for the week ending July 4, according to Seattle-based real estate database Zillow Group Inc. (Nasdaq: ZG).

One of the primary drivers of this buzzing demand is rock-bottom interest rates, Elias said.

In fact, Hobart has tweaked her social media marketing to target audiences in the northeast and California.

At the same time, the region’s housing inventory can’t keep up with the demand. Local inventory was down 12% year-over-year for the week ending July 4, according to Zillow. That’s kept prices competitive and on the rise throughout the pandemic.

The performance of the local housing sector is important because every home sale in the state has an estimated local economic impact of $77,858, according to a 2018 study by the National Association of Realtors. Plus, the housing market often is considered a reflection of the overall health of the local economy.