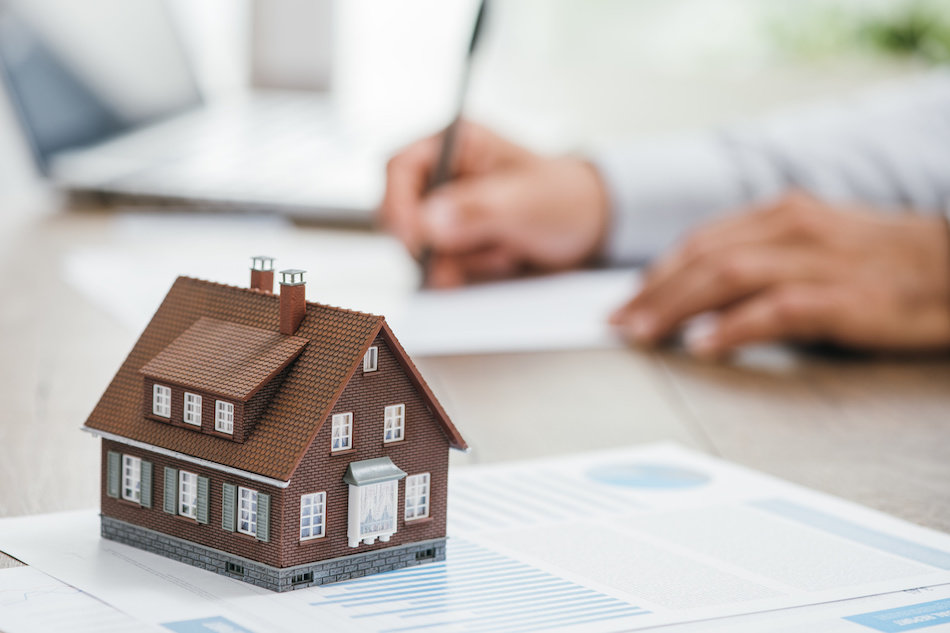 As home prices rise by double-digit margins year over year, homeowners are increasingly viewing selling favorably. Consumers reported a significantly more positive view of homeselling conditions month over month in January, jumping 16 percentage points on net, according to Fannie Mae’s Home Purchase Sentiment Index, based on a survey of 1,000 consumers.

“Overall, the index’s monthly increase was driven largely by a substantial jump in the share of consumers reporting that it’s a good time to sell a home, with many citing favorable mortgage rates, high home prices, and low housing inventory as their primary rationale,” says Doug Duncan, Fannie Mae’s chief economist. “Among owners and higher-income groups, however, the other five components of the index remained relatively flat or slightly negative, suggesting to us that some consumers are waiting to gauge the effectiveness of any new fiscal policies and vaccination distribution programs on both housing and the larger economy.”

Duncan notes that lower-income and renter groups were more optimistic in January across nearly all of the index’s components. “We will pay close attention to see if this newfound optimism develops into a trend, which could indicate either that some demographics who have been negatively impacted by the pandemic may be starting to feel the economic recovery or that this is a response to the additional stimulus enacted in December,” Duncan says.