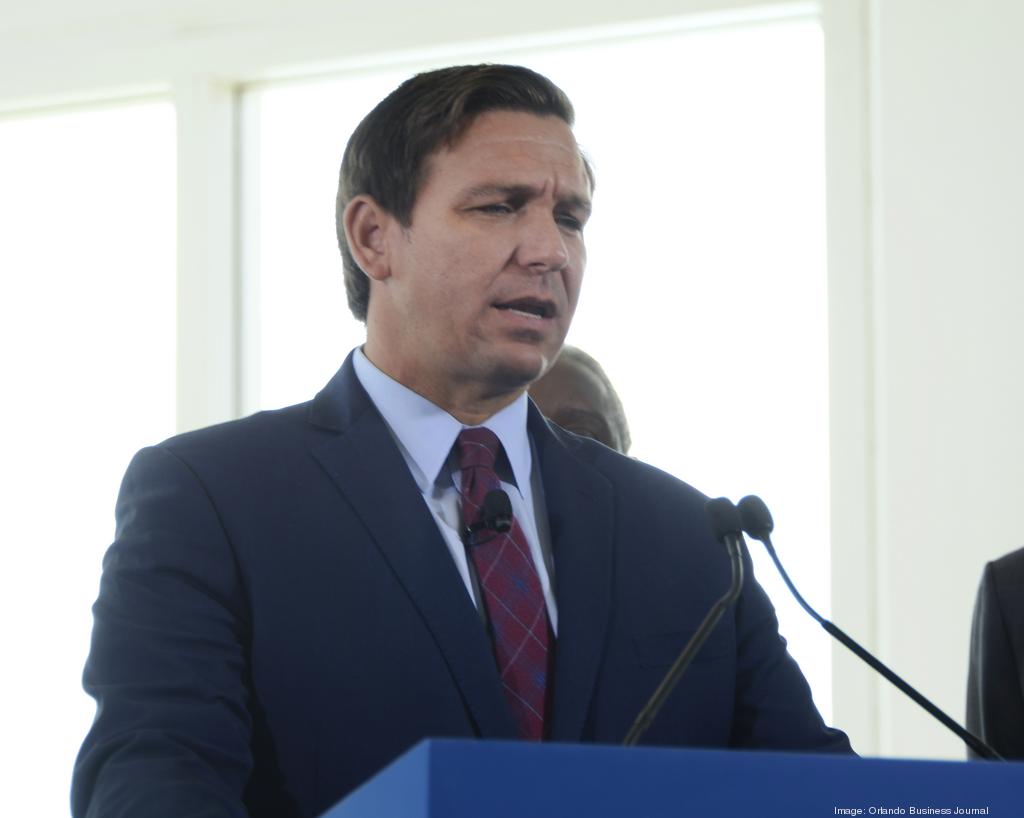 Orange County will get more federal funding for renter and mortgage assistance.

The county will receive $7.26 million of the $75 million the state is distributing, Florida Gov. Ron DeSantis said during a July 17 press conference at the Wellington Park Apartments in Apopka. The funding comes through the federal Coronavirus Aid, Relief, and Economic Security (CARES) Act.

The $75 million is the first disbursement approved by the Florida Housing Finance Corporation Board of Directors out of a pool of $120 million for local governments in the state to provide rental and mortgage assistance.

Other local counties receiving the funding include:

Broward and Miami-Dade counties both received the most funding for a single county in the state, with $7.5 million going to each. Job losses caused by the pandemic have resulted in many area residents being unable to pay their rent or mortgage.

Osecola, Orange and Lake counties finished No. 1, No. 2 and No. 3 in the state respectively when it came to unemployment in June. Those counties, along with Seminole and Sumter, had an unemployment rate of 16.3% during the month, according to the Florida Department of Economic Opportunity.